Company records show that an interior design firm run by Keith Schembri’s wife Josette received tens of thousands of euros in payments from Vitals and Steward.

In a separate case, prosecutors accused the company, 3City Design, of being used as part of a “sophisticated money-laundering scheme” to move cash between entities.

Analyze the files you see Times of Malta It appears that 3City Design began receiving substantial payments around the same time that Steward Healthcare was in talks to acquire the hospital franchise from Vitals.

In November 2017, when Vitals was on the brink of financial collapse, €45,000 was transferred from a taxpayer-funded concession to 3City Design.

The money was marked for plans for a multi-storey car park in Pieta.

Operation of the “neglected” St Luke’s car park was handed over to Pietà local council in 2014 as part of a three-year agreement, according to a government announcement at the time.

A source familiar with the franchise could not recall why Vitals paid 3City Design for the parking lot.

Two months ago, FSV Limited, another company run by Schembri’s wife, signed a two-year tenancy agreement with Vitals for €2,400 a month from a property in Pender Gardens.

While the agreement was signed with FSV, Vitals and later Steward Healthcare, they paid 3City Design the money.

Times of Malta It was revealed last week what taxpayer money meant for the operations of St Luke’s, Karin Grech and Gozo hospitals, how it was being siphoned from Vitals and sent to Bluestone Investments.

Steward Healthcare will maintain payments to 3City Design for an additional nine months after taking over the franchise. A total of EUR 21,600 was transferred to Schembri’s companies during this period. Payments stopped abruptly in October 2018, a year before the end of the lease agreement. 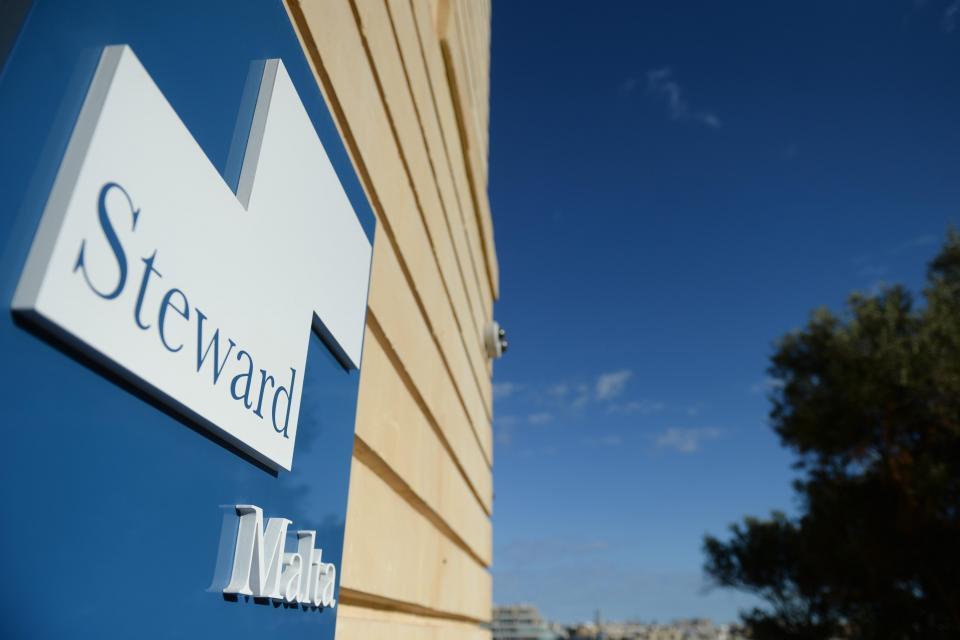 A spokesman for Steward said the company “does not comment” on the 3City Design deal. Attorneys for Josette Schembri did not respond to questions sent.

Keith Schembri has long been suspected of using his time as Joseph Muscat’s chief of staff to further his own business interests.

The former OPM chief of staff was charged with money laundering in March 2021.

The charges center on the alleged offering of kickbacks to former United Newspapers managing directors Adrian Hillman and Vince Bhagia in connection with the purchase of printing presses from Kasco.

Schembri’s wife was charged with money laundering in September 2021 as a director of 3City Design.

According to prosecutors, 1.5 million euros were laundered through the company between 2008 and 2020.

Both Keith and Josette Schembri deny any wrongdoing.

Independent journalism costs money.Malta Support Times The price of a cup of coffee.