The transformative power of good interior design, on show to the world in Chelsea

Giles Kime reports from WOW!house and recommends a visit to the Design Centre in Chelsea Harbor before it closes on July 1.

Anyone from the 1970s and 1980s or so can probably remember the highly creative, all-out style of the era’s greatest interior design practitioners, including David Hicks, Roger Banks-Pye, John Stefanidis and Tessa Kennedy, as well as Nina Half a century after Campbell’s early work, she’s still at the pinnacle of power. Over the next few decades, of course, the capital “D” decoration never really went away. It’s not at all in a new series of interior magazines that are decor cheerleaders, relying more on shopping than paint finishes, beautiful upholstery and curated collections. In those days when the ruthless hand of minimalism enslaved many of us to it, others remained true to the cause, like a group of die-hard rejecters who continued to sneak in the comforts, colours, pattern and texture.

If we’ve learned anything from the past two years, it’s that hard-edged and bland palettes are of little help in hard times. A visit to WOW!house, on display at Chelsea Harbour Design Centre until 1 July, eloquently showcases the joys of cozy interiors and reflects a new generation of designers’ focus on the possibilities of well-conceived and layered decor schemes. Working with brands that have showrooms in the Design Centre, such as Julian Chichester, GP & J. Baker and Morris & Co, the designers have created a range of rooms including living rooms, dining rooms, bathrooms, bedrooms and dressing rooms, especially for the period a month of performances.

The temporary nature of the WOW!house room, like New York’s annual Kips Bay showroom, speaks volumes about the transformative possibilities of decor. Within days, participating designers—including Emma Burns and Philip Hooper of Sibyl Colefax and John Fowler, Rita Konig, Bunny Turner and Emma Pocock of Turner Pocock, and Linda Boronkay and Brandon Schubert—performed that magic always works Impress your audience: they create something from nothing. Designers achieve a variety of stunning feats, from sensitive renovations to old houses to adding mood and character to new buildings, while taking into account the hopes, aspirations and impossible demands of clients. At WOW!house, they only start with the dimensions of the conceptual space and floor plan.

The event celebrates a new confident approach to decorating that has been all the rage over the past few years. It’s not just a series of beautifully thought-out rooms that have an impact on the solar plexus, it’s the details that make them stand out in everyday life: Alvaro Picardo’s hand-painted lampshades for the exquisite Colefax and Fowler living rooms, by Linda Boronkay Egyptian-inspired velvet on the walls in Pierre Frey’s salon, crimson marble fireplace in Westland in the Morris & Co courtyard bedroom by Brandon Schubert, Blow bookshelf in Julian Chichester Library by Turner Pocock. 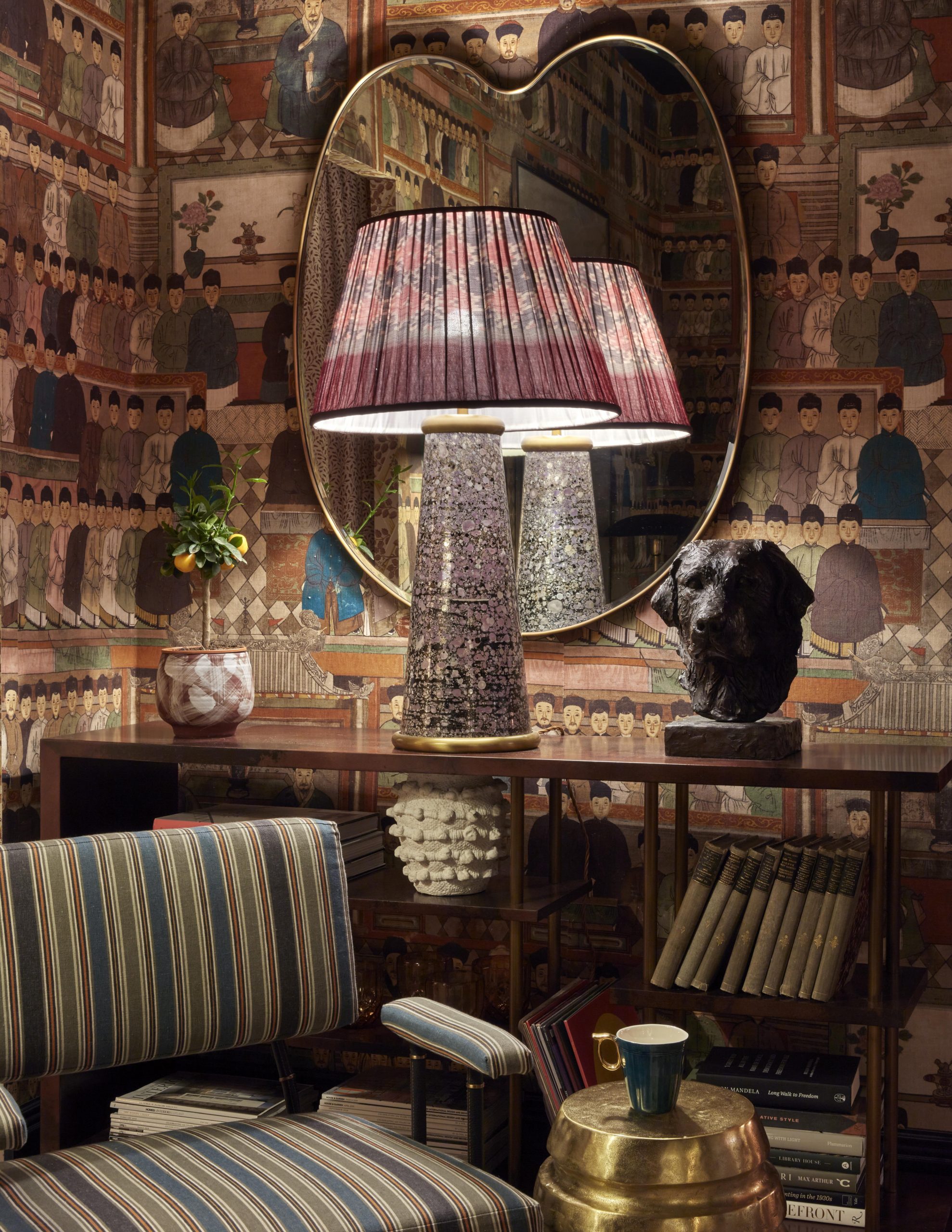 With a selection of top-notch designers from the UK and abroad, WOW!house can feel completely different as visitors move from room to room. In fact, the quality of the room and the quiet confidence with which it is decorated create a coherence that ensures they fit together perfectly. There are no signs of trends here, just an aesthetic confidence that is the hallmark of every good designer, allowing them to push boundaries without panicking.

like the first ever cover interior design worldFeaturing designer Anouska Hempel’s London home from 1981, they’ll look as smart and relevant 40 years later as they do today. The timeless essence of great interior design is rarely so evident. 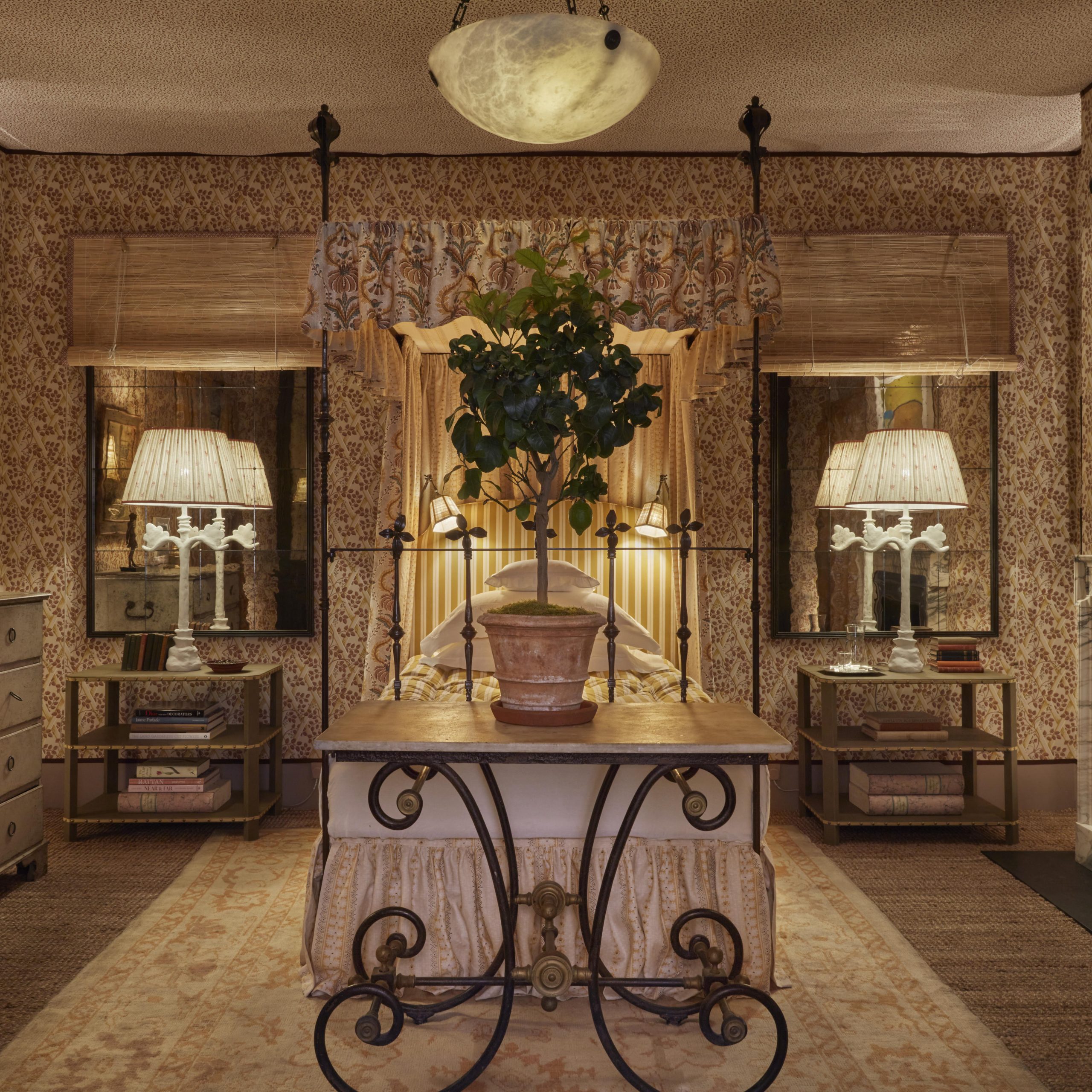 WOW!house showcases a lot; aside from the persistence and talent at the helm of the Chelsea Harbour Design Centre, it speaks volumes about what can be created through exciting combinations of patterns, colours and textures – as well as creativity, ingenuity and a lot of hard work work. What’s even more fascinating is that the spaces elicited so many different looks from the designers involved, demonstrating not only the transformative power of good interior design, but the possibilities are endless. 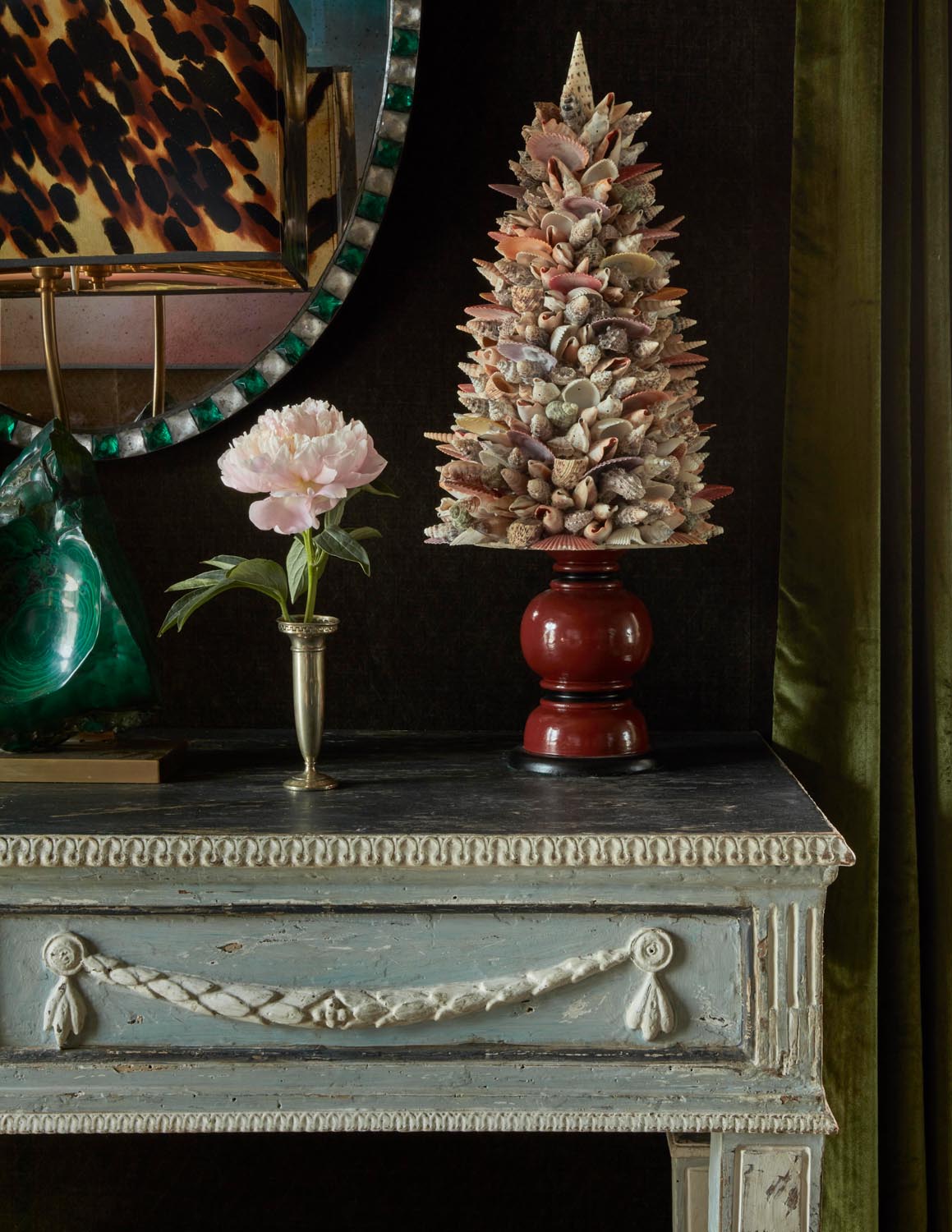 As London Design Week kicks off, we’ll be following some of the highlights – including our own take from Giles Kime